Blockchain in IoT is creating a secure, efficient and resilient ecosystem of connected devices that’s transforming a multitude of industries and impacting millions of lives.

Blockchain’s innate immutability, decentralized structure, secure encryption capabilities and consensus-based approach are the perfect solution for the challenges that the IoT industry is facing. 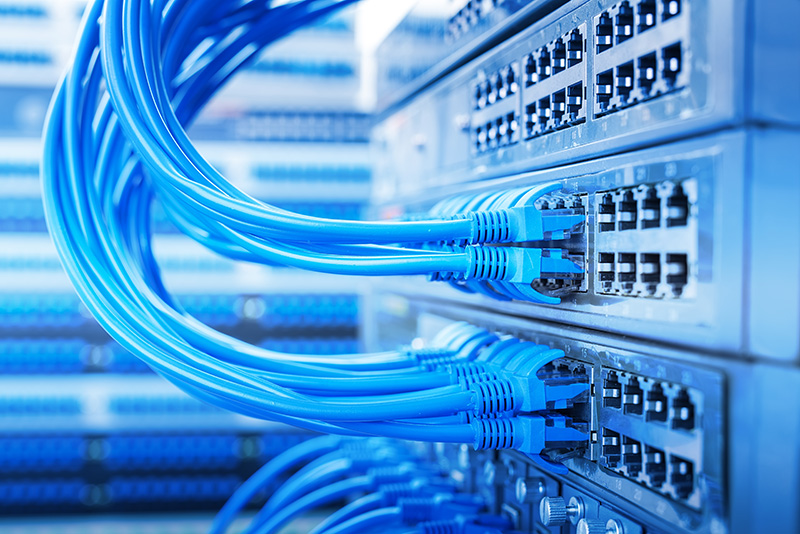 IoT networks are straining under the pressure of sustaining billions of connected devices. Bloated networks are increasingly suffering from downtime and poor connectivity, causing problems for users of IoT technology. Worryingly, as the number of smart devices is predicted to explode, these issues will only be exacerbated. Blockchain in IoT enables lean, scaleable networks. Plus, by connecting IoT devices to a decentralized network, performance can be enhanced as computation isn’t limited to centralized points. 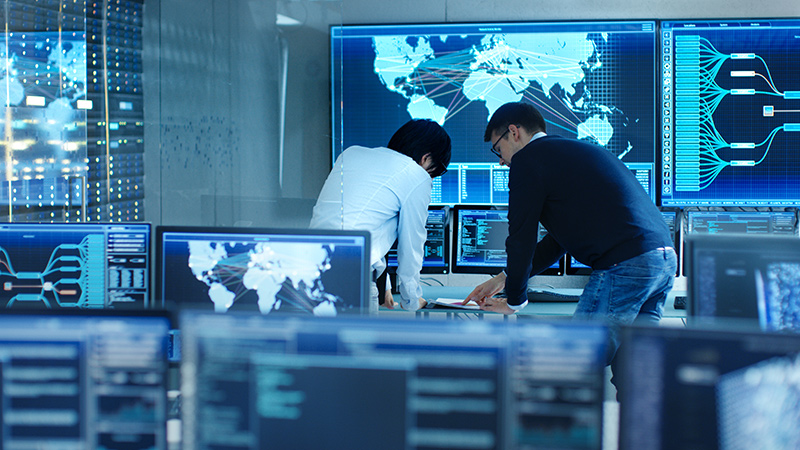 Enhancing the Security of IoT Devices

Concerns around IoT security are growing. Challenges in identifying, securing and authenticating IoT devices, coupled with increasingly high-profile hacks, data leaks, and an explosion in the number of smart devices in use, have left IoT vendors scrambling to find a scaleable resolution. With its revolutionary security features, and innate immutability there’s one solution that is continually coming out on top – IoT and blockchain. Decentralized networks combined with cryptographically secured data means a blockchain and IoT combination creates a significantly more secure and resilient network for IoT devices.

Blockchain in IoT is creating a reliable and secure foundation for connected devices, powering innovative use cases across all industries, from to consumer electronics to industrial IoT (IIoT).

Mobility is changing. Consumers demand more convenient ways to travel, leading to an increase in pay-as-you-go mobility. With a combination of IoT and blockchain technology, scooter, car or other vehicle rentals are both automated and secure. The mobility industry is utilizing the technology to benefit from frictionless data exchange between vehicles and providers, as well as the autonomous execution and settlement of contracts and billing. All this means a seamless and secure service for the customer; and, a more stable and reliable system for the mobility provider.

Blockchain is providing a secure foundation for IoT devices involved in the tracking and tracing of assets throughout the supply chain. By utilizing a secure, reliable and decentralized mesh network enabled by blockchain technology, IoT tracking devices are better protected from network failure or latencies, as well as collusion, data tampering or malicious attack. For the supply chain management sector this means more accurate and reliable data coming from the trackers in their shipments, and an immutable audit trail to aid in disputes, investigations and quality preservation.

Bringing Use Cases to Life

Our range of blockchain consulting and custom development services provide everything your organisation needs to get started with blockchain.

A consultancy-led service focusing on your business’s challenges, the discovery of blockchain innovation opportunities, and solution advisory

Have a question? Get in touch to learn more about our platform, services or solutions

Learn how blockchain can bring value to your business. Book a free video consultation with our experts